Disasters can happen and if they do you will wish you had a Party Wall Award in place.

Right is a Film that shows a chimney

collapse after not being supported 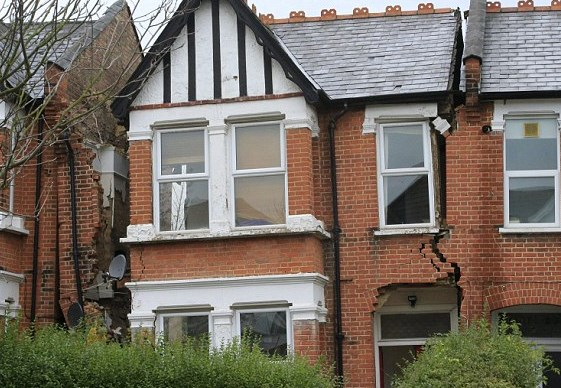 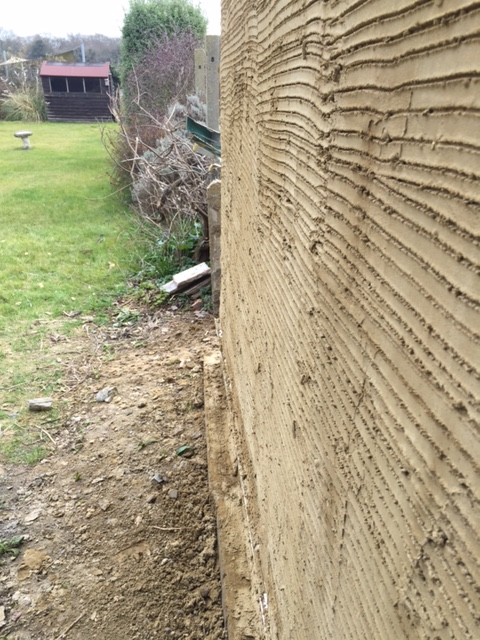 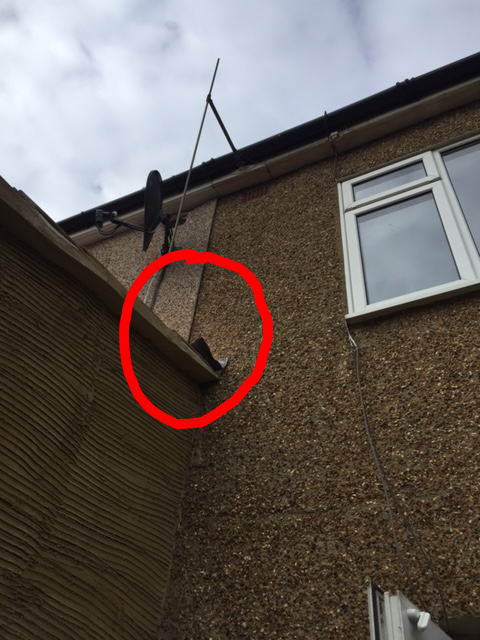 As can be seen from the pictures to the right, the Building owners builder has built on the adjoining owners land. There now exists the difficult decision of whether to take the neighbours to court to get the wall and footings removed. A difficult and unpleasant situation that could easily have been avoided if a suitably qualified Party Wall Surveyor had been engaged.

Below is a picture from an article in the Daily Mail.

Whoops! Families forced to flee in the middle of the night after extension causes the house next door to collapse

Suspicion is that the foundations have been undermined by the work next door. It is too dangerous to go and look around. 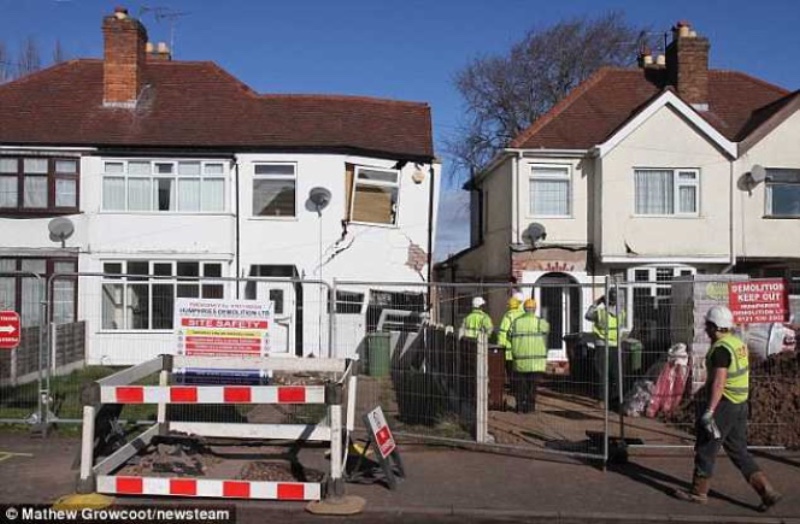